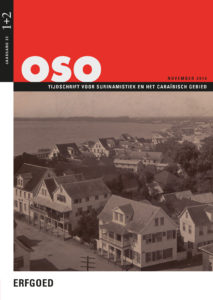 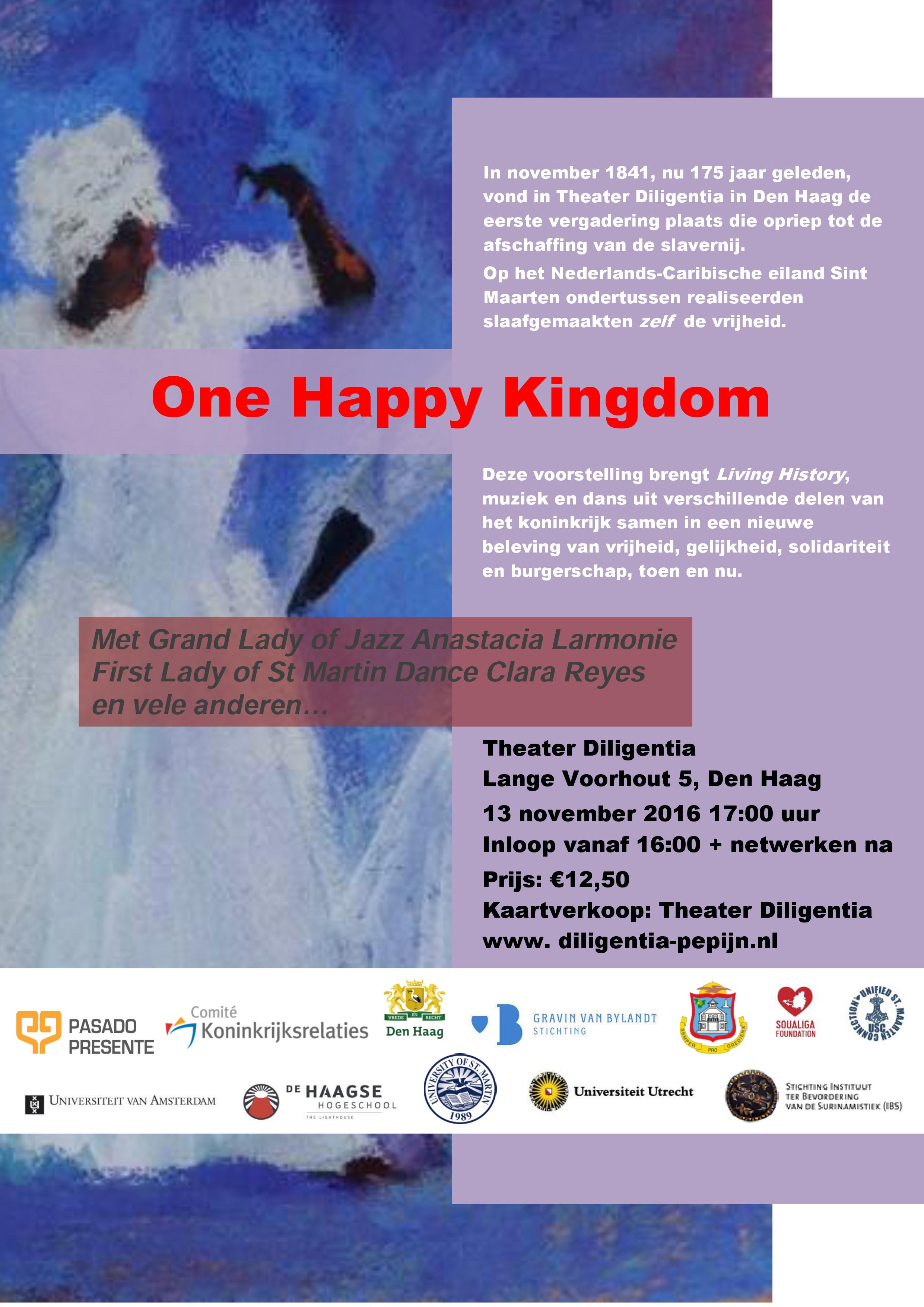 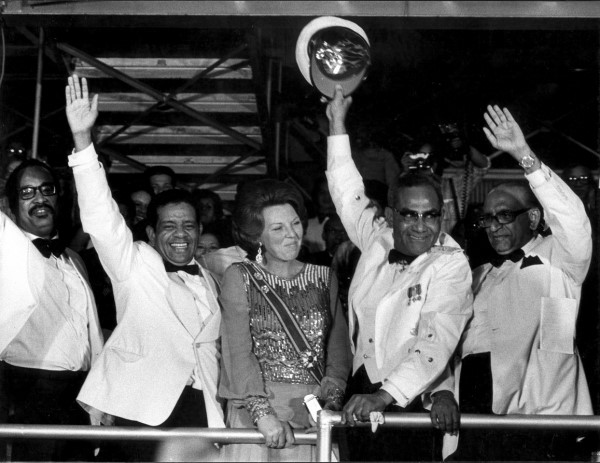 The co-convenors of the conference bring the attention on the possible, or impossible, avenues of communication between the three Guyanas (French Guyane, Guyana, Suriname),Â  a set of countries rarely focused upon for their commonalities and / or discrepancies. If trans-Atlantic and North-South relations are elaborated more than inter-Caribbean relations, what is the situation regarding French Guyane, Guyana and Suriname? What are the socioeconomic conditions supporting, or hindering, their relations? What are the modalities of this dialogue and what does it tell us about the Caribbean as a whole? Why are the literatures of those three separate, yet historically and culturally linked regions so poorly represented in the respective âcanonsâ of postcolonial and transnational literature?

The Amsterdam conference is part of a series of three events, The 3G-Network, that will be hosted by three different institutions (University of Amsterdam on October 1-3, 2015), UniversitÃĐ Paul-ValÃĐry Montpellier (mid-June 2016), Institute of English Studies, School of Advanced Studies, University of London (October 27-29, 2016). Separate calls for papers will be issued eventually for the events in Montpellier and London. 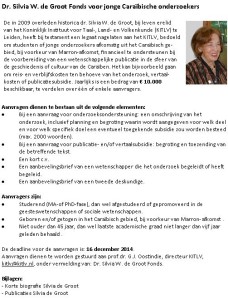